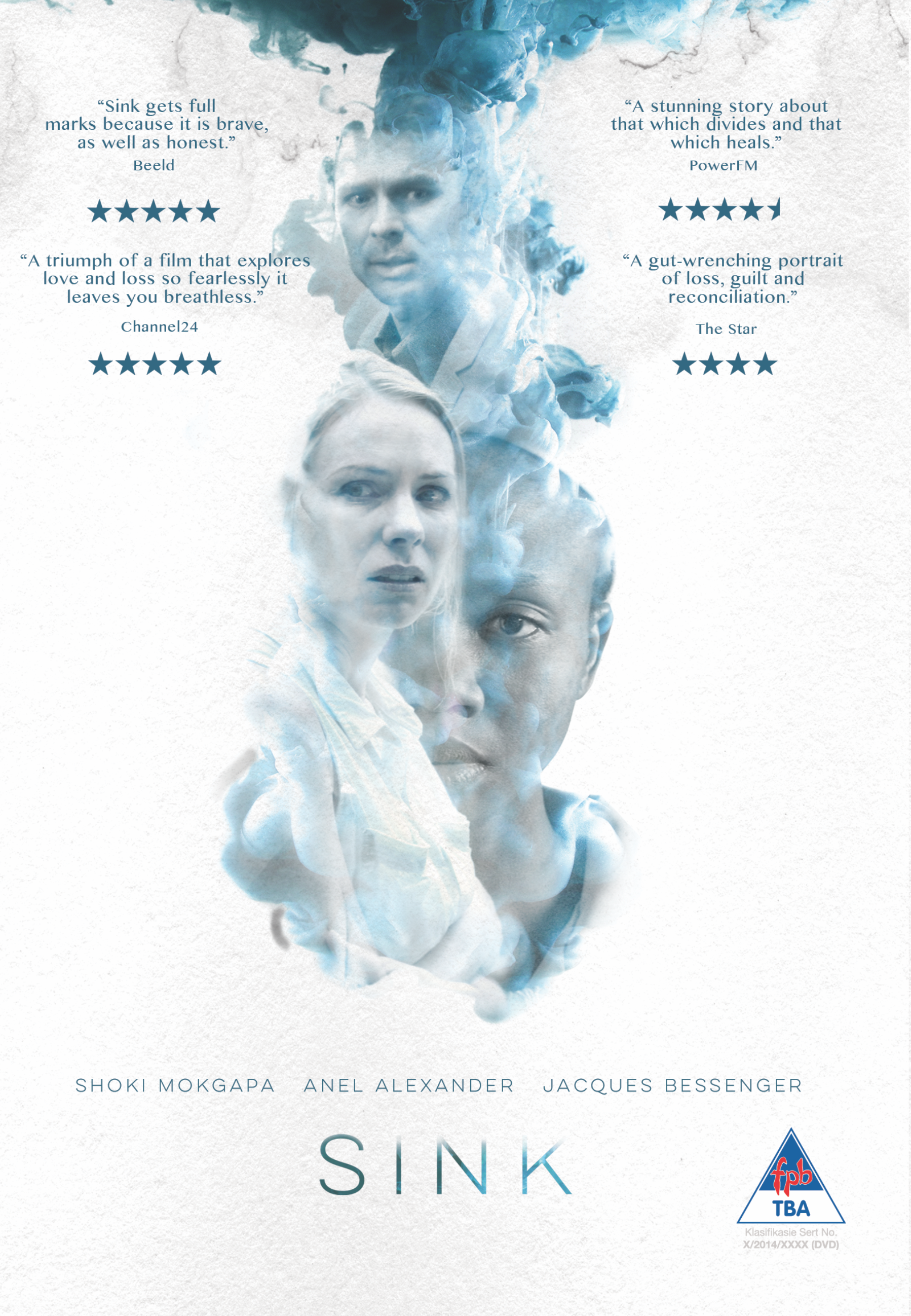 Synopsis – Rachel, a Mozambican domestic worker living in Johannesburg, is forced to make a life-changing decision after her daughter, Maia, tragically dies whilst under the care of her South African employers, Michelle and Chris Jordaan. Does she quit her job and return to poverty stricken Mozambique or continue working for the people responsible for the death of her child so that she can keep her home, her visa and continue to support her family in Inhassoro?

Things become even more complicated when she finds out that the Jordaans are expecting their first child. Trapped by circumstance, ‘Sink’ explores how three people from vastly different backgrounds come to terms with loss and find a way to see each other through their pain.

The film went on to be nominated for 8 SAFTAs at the South African Film & Television Awards in 2017 and walked away with 5 of the awards, including Best Film, Best Actress, Best Screenplay, Best Score and Best Editing.