Title: You will be safe here
Description: An adaptation of The Guardian ‘Book of the Year’ novel by Damian Barr, YOU WILL BE SAFE HERE tells the story of three South African women are united by their culture line but separated by the decades between them. The first is SARA, an Afrikaans POW in a British Concentration Camp during the Anglo Boer War. The second is RAYNA, an unwed mother in Apartheid SA who has just found out that she is pregnant with her second child. And living in the present is IRMA, the mother of a ’soft’ son who sends him to a camp that promises to turn him into a man only to have him returned to her tortured and bruised. 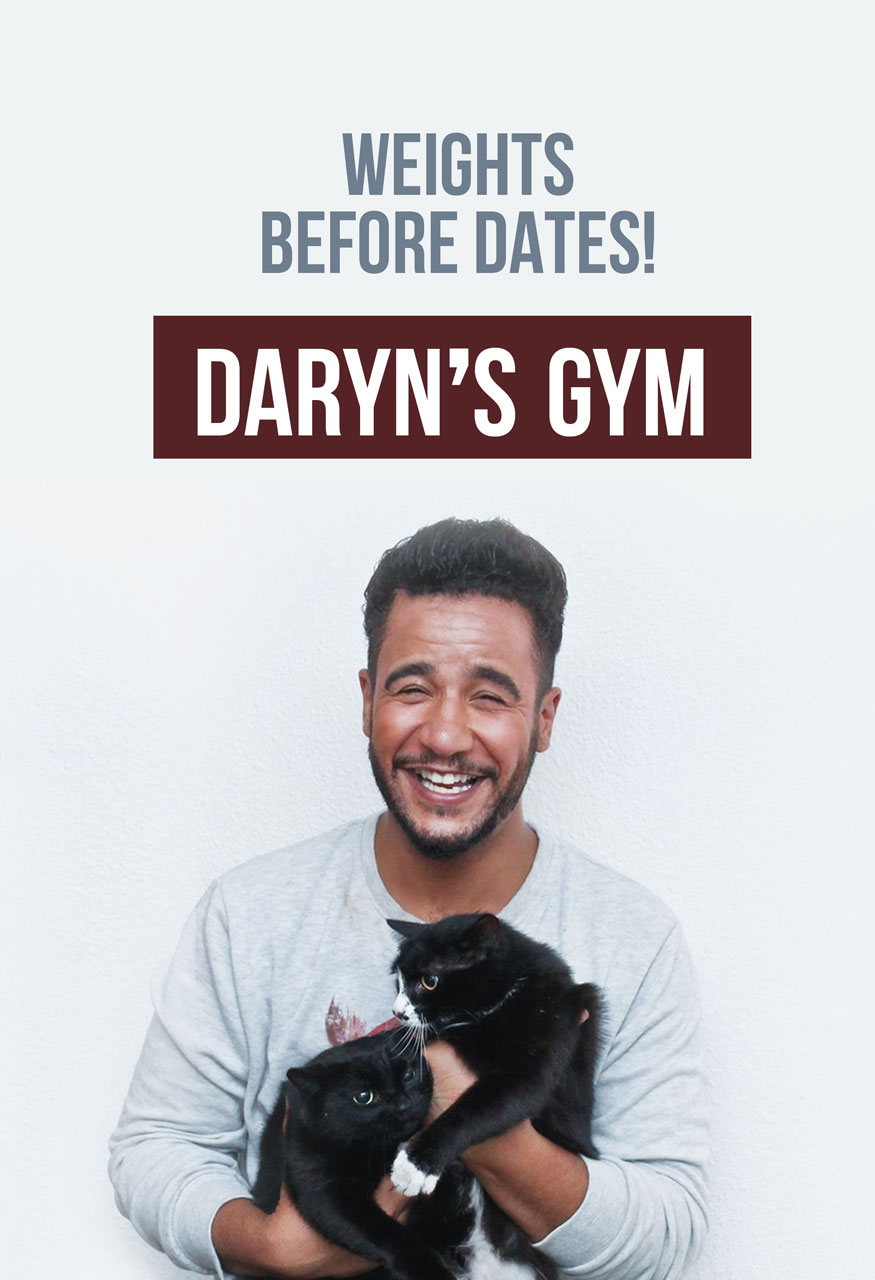 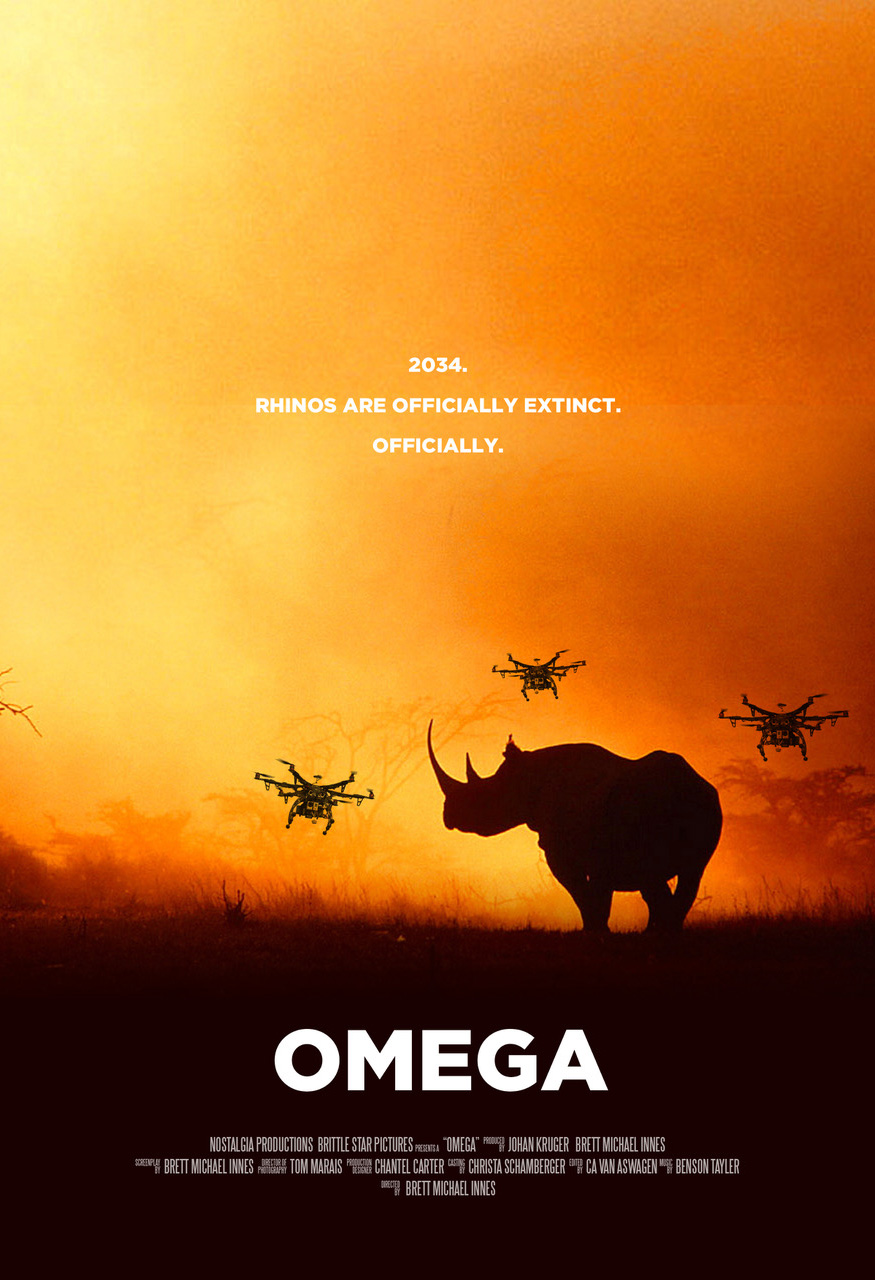 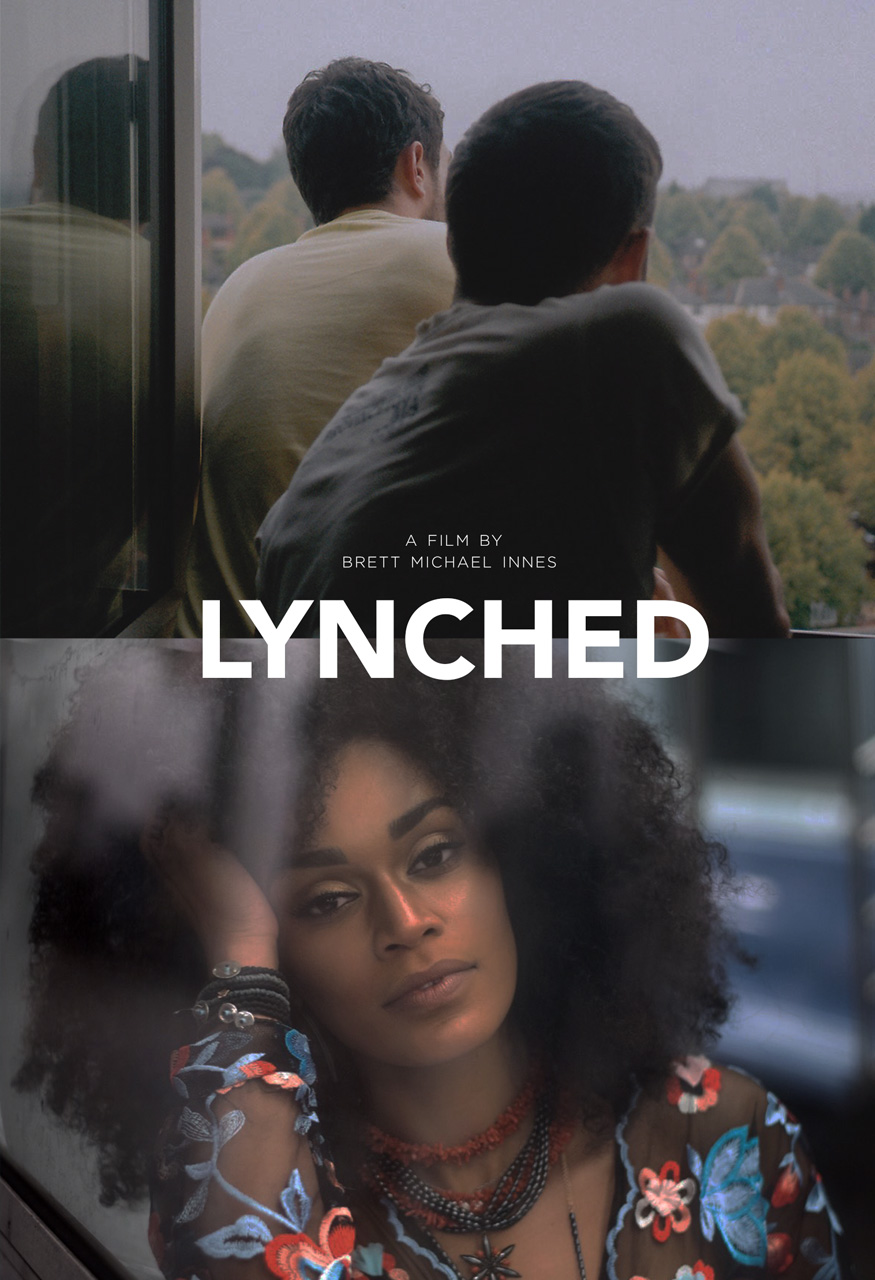